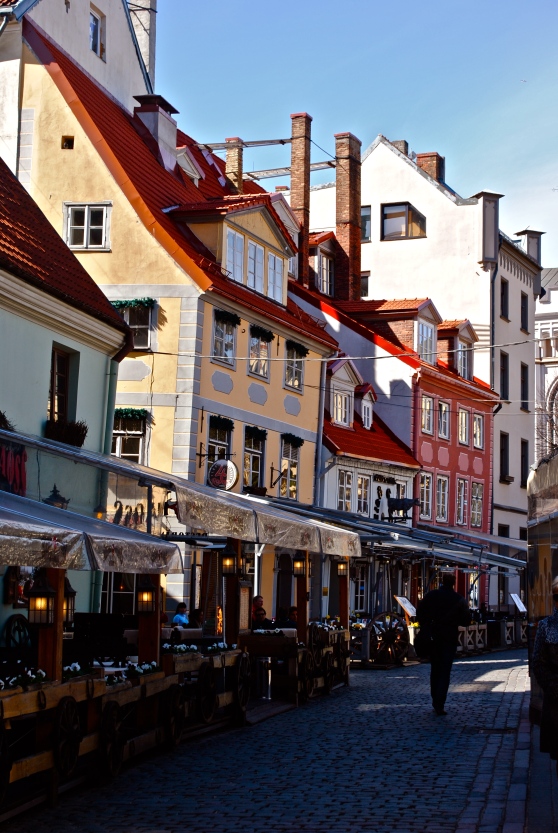 Most people have never heard of pretty Riga, the capital of Lativa, a country that once again, many have barely heard of. It’s the middle state of the Baltics, snuggled between Lithuania and Estonia, speaking a strange language spoken by about 1.5 million people and related to Lithuanian and Old Prussian. Yet, one can’t help but fall in love with little Riga–with 700,000 residents, it is the largest of the three Baltic states. It is an old city (founded 1201), a former member of the Hanseatic League and a current UNESCO site–as well as known for it’s art nouveau. Following the impressive display of human collaboration in the Human Chain that linked the three Baltic capitals, the Latvians were finally independent in 1991. Outside of all that, Riga is just so European–probably because it has been relatively untouched. It’s unfortunate location on the continent meant that for some time it was swallowed by Russia and Germany. But as it is far away from the major European hubs, it Riga has been left as it is. Avoid the skyscrapers and commercial centres and ugly alluminan buildings. Here, whatever else has happened, at least the buildings are pretty.